RIMAG (Risley Moss Action Group) was formed in 1990 in response to community concerns about the Cheshire County Council (CCC) proposal to close Risley Moss, and to co-ordinate opposition against the closure. We mounted a vigorous campaign, including a public meeting of about 500 people addressed by Professor David Bellamy at Birchwood High School. The campaign ultimately convinced CCC to shelve plans to close the site. 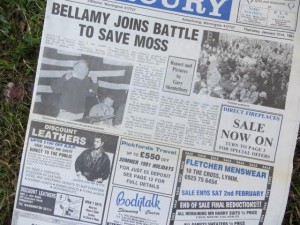 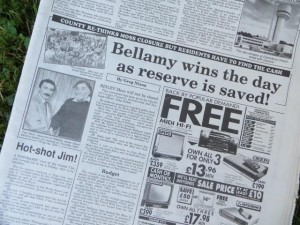 Despite the success of the campaign, the Group recognised it would be difficult to repeat it if the closure threat re-emerged. We could see that the site had been attracting fewer visitors because there had been a significant reduction in site staffing levels, which in turn had resulted in fewer public events, less site maintenance, and also less monitoring of wildlife on the site. As reduced visitor numbers had been interpreted by CCC as implying reduced public support, we recognised the need to ensure that public awareness and usage of Risley Moss remained so high that closure of the site became politically unthinkable.

Consequently, RIMAG concluded that it should change from being an ‘Action Group’ to being a ‘Friends of Group’ so that we could actively promote the site. However, we decided to keep the RIMAG name, partly because it was well known, but also to register the intent of becoming an Action Group again if the situation requires it!